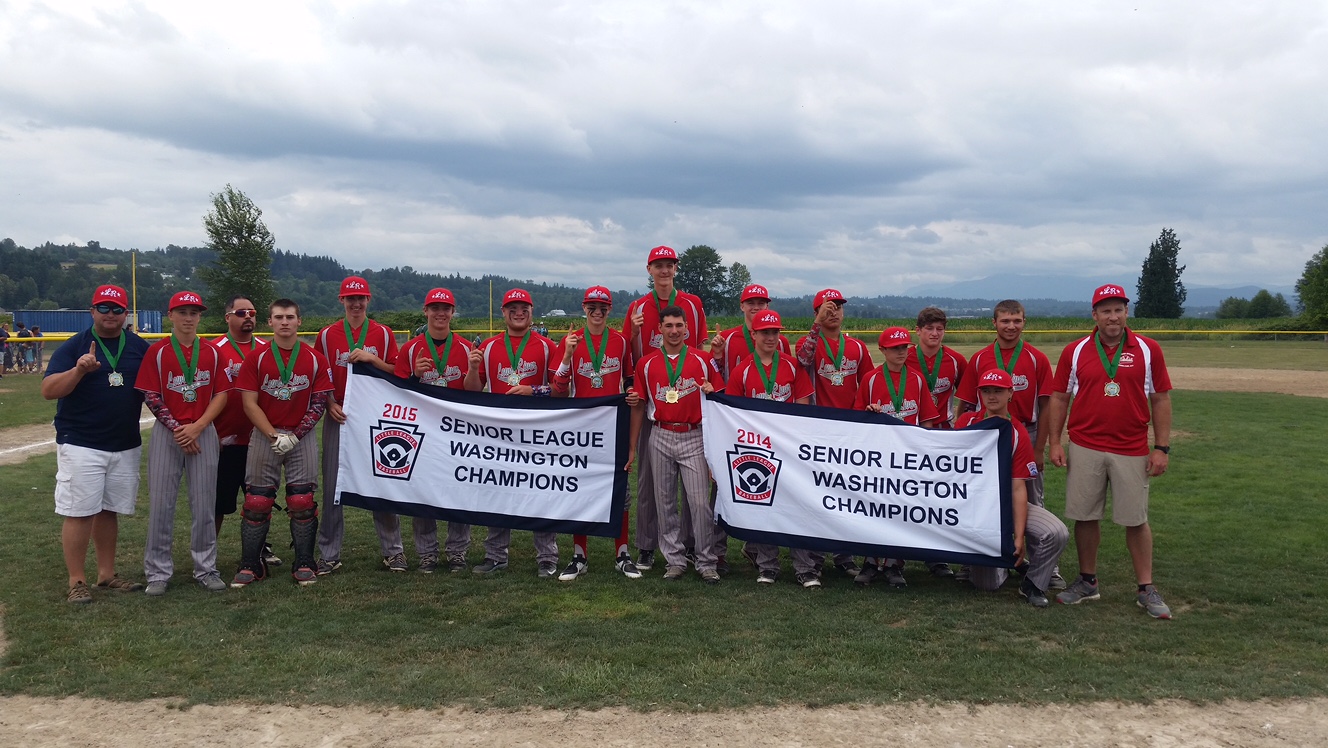 The 2016 Interleague schedule began this last Saturday and all three Lewis River A's teams walked away with impressive wins....

Junior Schedules are Out. 50-70 Schedules Still To Come

The Schedule for the Juniors games are now posted. ... 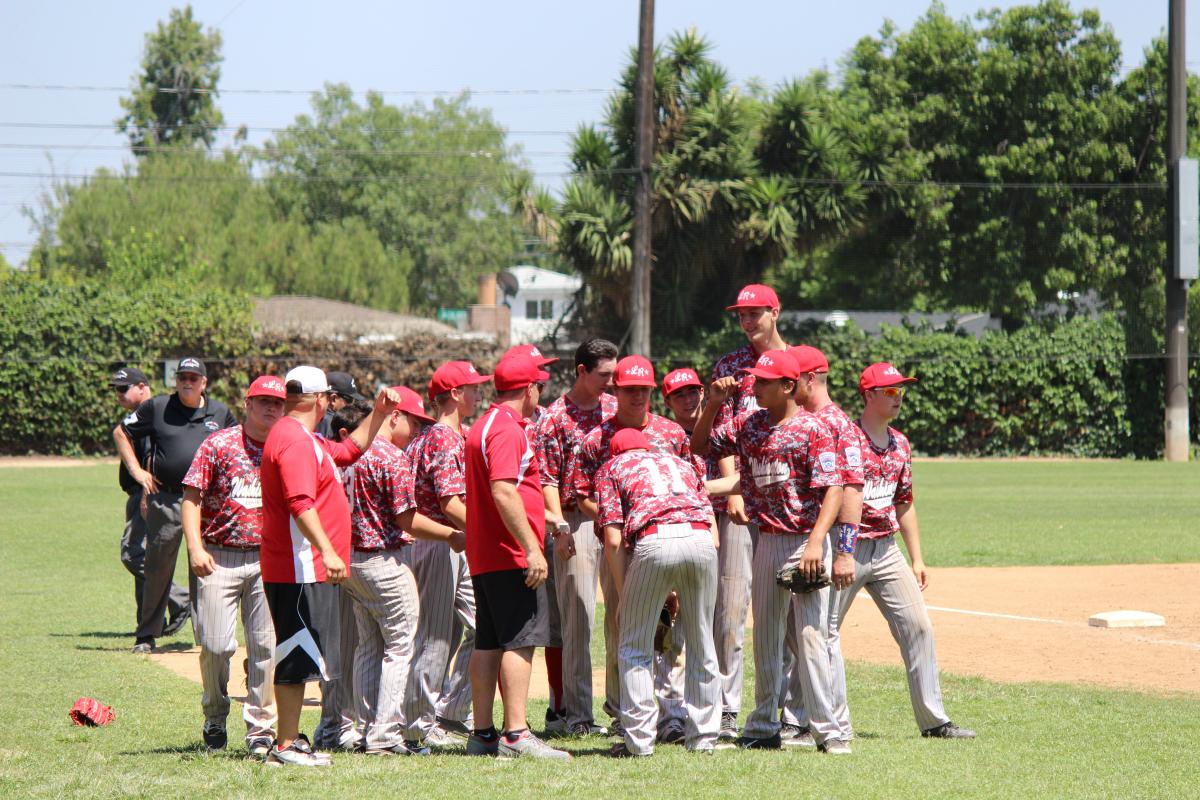 Washington State Champs Bow Out of Regionals After Successful Run

Lewis River’s 16U Senior team marched into the 2015 Western Regional Tourney with almost their entire roster intact from the previous year's state title team, and high expectations to compete for the regional championship.... 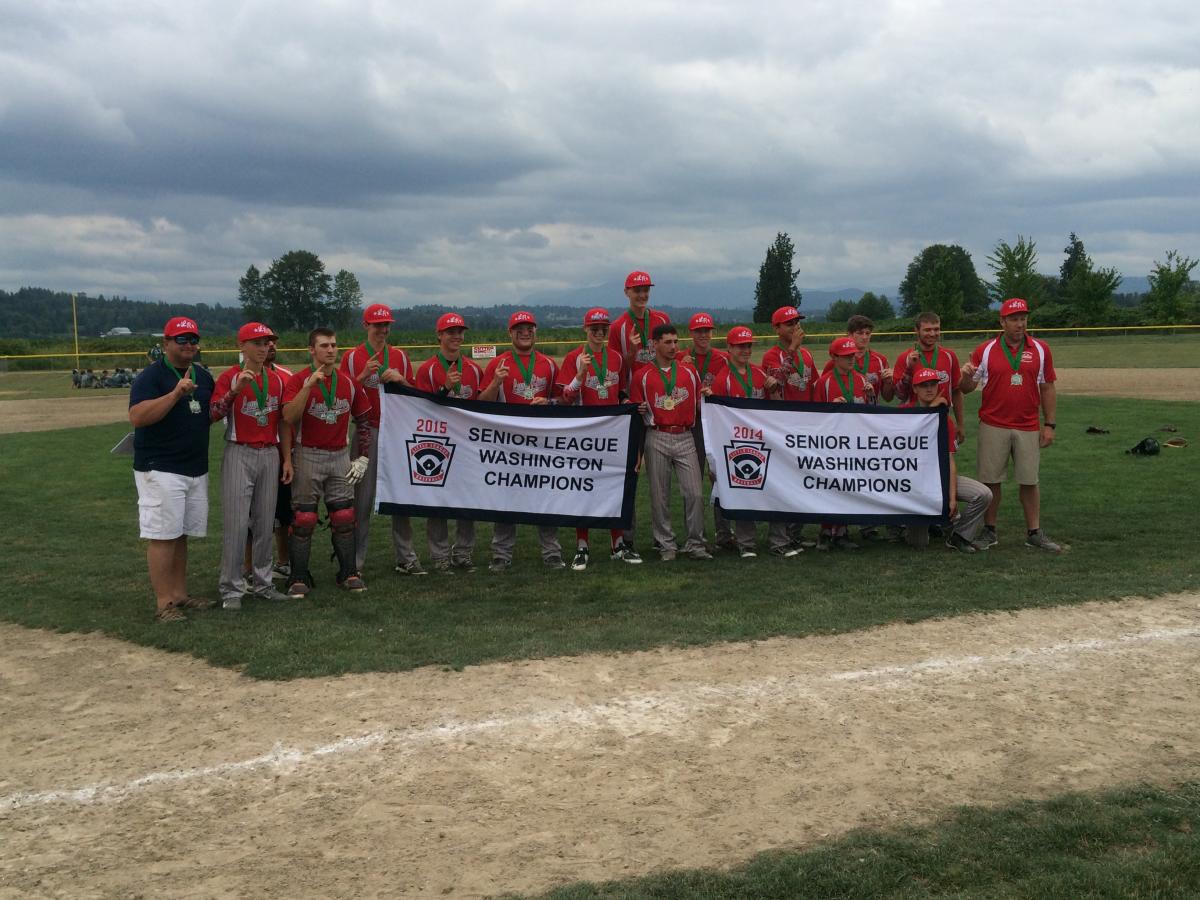 Lewis River Wins Back to Back Seniors 16U State Titles

Lewis River Senior League successfully defended their state 16U title by defeating Evergreen of Vancouver 3-0 in the State Championship game.  Jimmy Borzone pitched a complete game, limiting Evergreen to 3 hits and 2 walks, then helped himself out by picking off 3 Evergreen base runners.... 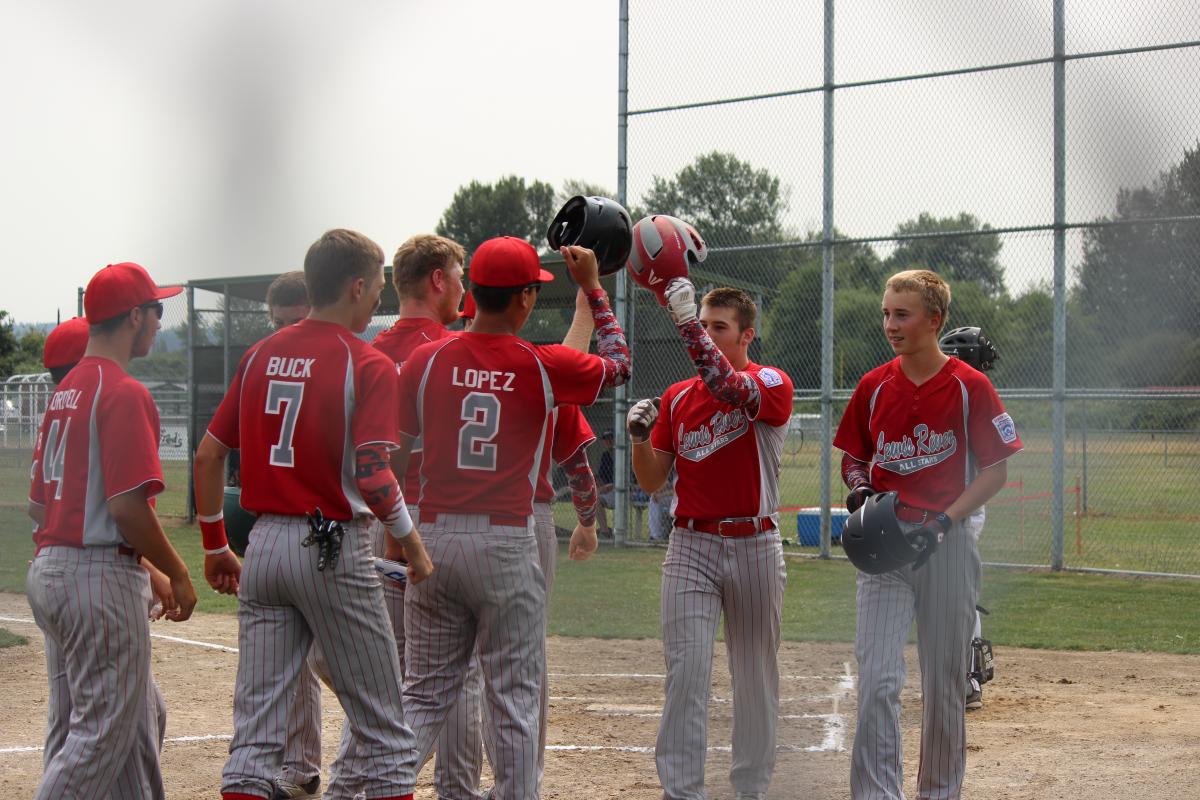 Lewis River One Win Away From Repeat State Title

The winners bracket final of the 2015 State 16U tourney featured two championship clubs.  PacWest (Burien) won the Juniors 14U tourney in 2014 and the Intermediate 50/70 tourney in 2013, while Lewis River is the defending 2014 Seniors 16U champs.  The game featured two teams with mostly hi...

Welcome to the home of the Lewis River Athletics, the 2X defending 16U Washington State Champions.

In 2016 we have expanded our program to 3 teams, two 14U teams and a 16U team.  Our teams will build on the tradition set by last year's 2x state champion 16U team, as well as our 2016 Junior team which took home the district title, the first time Lewis River has had two district champions in the same year.  Our 2015 16U team, which will make up 90% of the Woodland High School Varsity team this spring, was together for 6 years, and in that time won 6 regular season Little League, Junior League, Senior League, and Babe Ruth titles.  3 district championships, 3 tournament championships, as well as the Senior League 16U Washington State Championship in 2014 and 2015.  Our program has played top teams from Washington, Oregon, Hawaii, Arizona, and California and our program's objective is to provide a high quality, competitive, baseball experience for kids in Woodland, WA.  We don't think kids should have to pay thousands of dollars to play quality baseball and travel long distances every weekend.  We also believe that we can provide an experience and instruction that rivals the "academies" that have professionalized youth baseball in the last decade.  What we're most proud of is our results, which proves our msision thus far has been a success.

Keep kids local, have them play with their friends, be competitive, win...and most of all...have fun.