Tim McGuire is the head cross country and head girls' track coach at Klein High School. Coach McGuire is starting his 15 year of teaching and coaching and his seventh year as a head coach. As a head cross country coach, McGuire has had 2 Distrtict Championship teams, 2 District Runner-Up teams, 2 individual qualifiers for the Regional Meet, 5 teams qualify for the Regional Meet, and 2 individual qualifiers for the State Cross Country Meet. While a head track coach, Coach McGuire has had 1 District Champion team, 1 District Runner-Up team, more than 20 individual Regional Qualifiers, and 1 State Champion. Coach McGuire is also the president of the Cross Country Coaches Association of Texas and president of the Gulf Coast Scholastic Track Coaches Association. Coach McGuire has dedicated his career to be a student, teacher, supporter and promoter of the cross country and track sports alike.
tmcguire1@kleinisd.net

​Jack Sands is the head boys' track coach at Klein High School. Coach Sands has been coaching for over 40 years. His track teams have won 1 State Championship, been State Runner-Ups twice, and finished in the Top 10 at the State Meet 12 times.
Coach Sands has been a part of 15 District Championships and 4 Regional Championship teams. He has been named Coach of the Year on 3 separate occasions by the Guld Coast Scholastic Track Coaches Association and on 2 occasions he was named Assistant Coach of the Year.
Coach Sands has been asked to speak at numerous State Track Coaches Conventions including Minnesota, Michigan, Florida, Wisconsin, Louisiana, Texas and is currently a presenter at the US Track Coaches Convention.
Including with the above accomplishments, Coach Sands has coached:
- 2 Olympians (one gold and one bronze medalist)
- 13 Division 1 NCAA All-Americans
- 4 High School National Champions
- 4 athletes who represented the USA in international competitions
- 13 State Champions
- over 50 State Medalists
- and 4 National leading relay teams
jsands1@kleinisd.net
832-484-4126 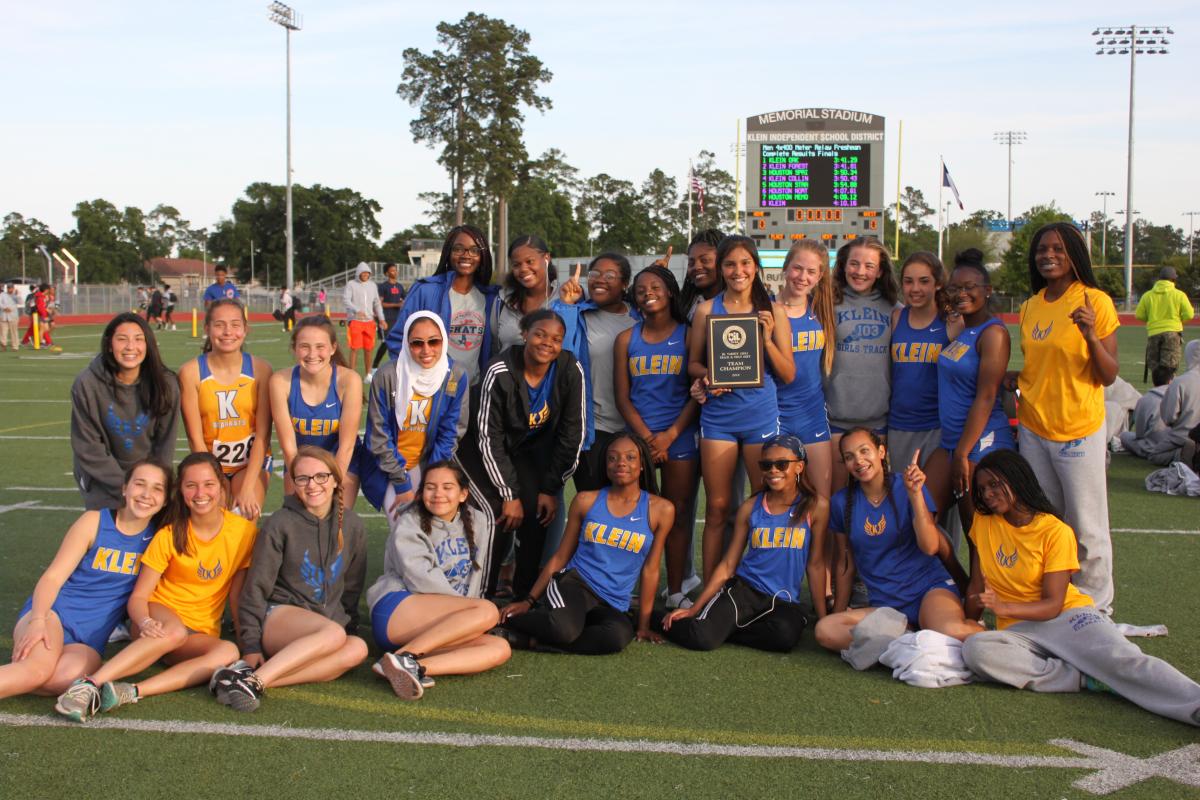 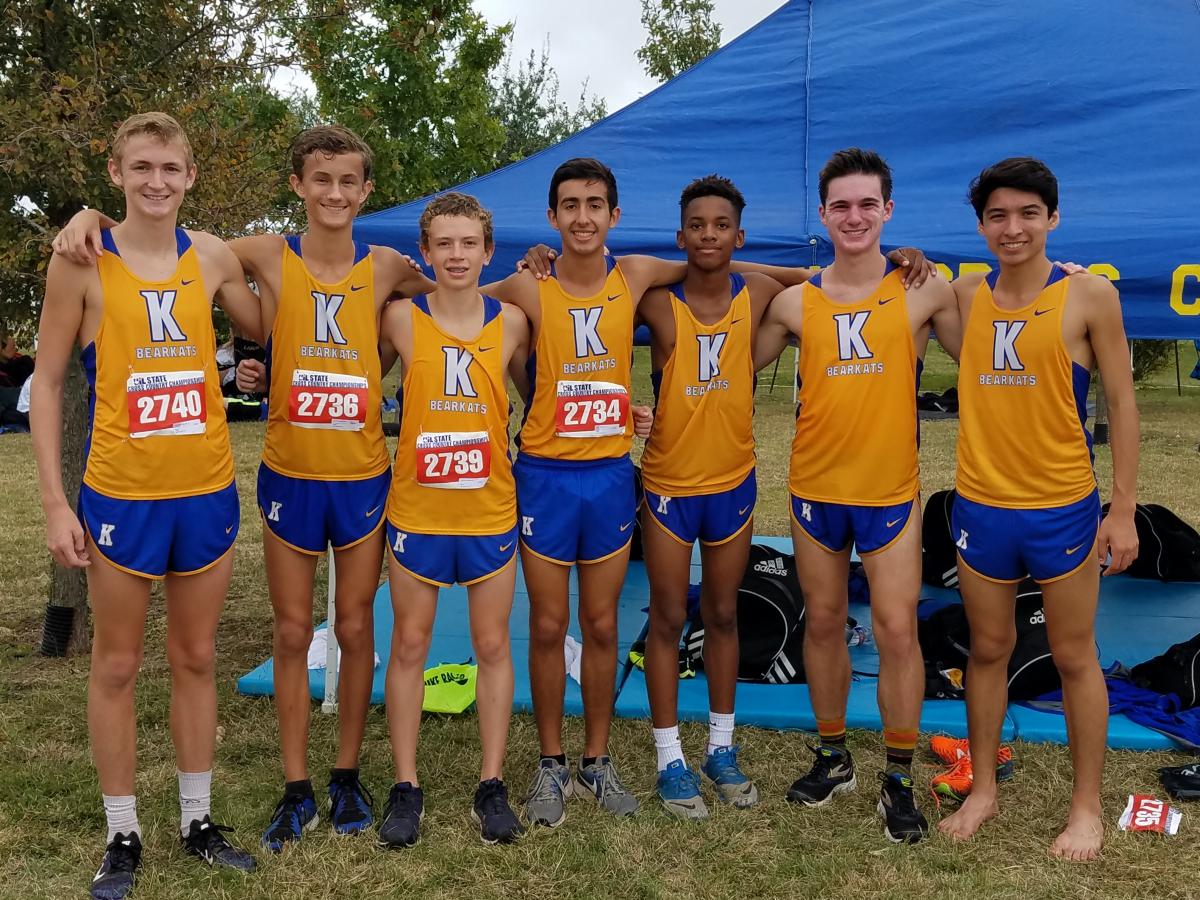 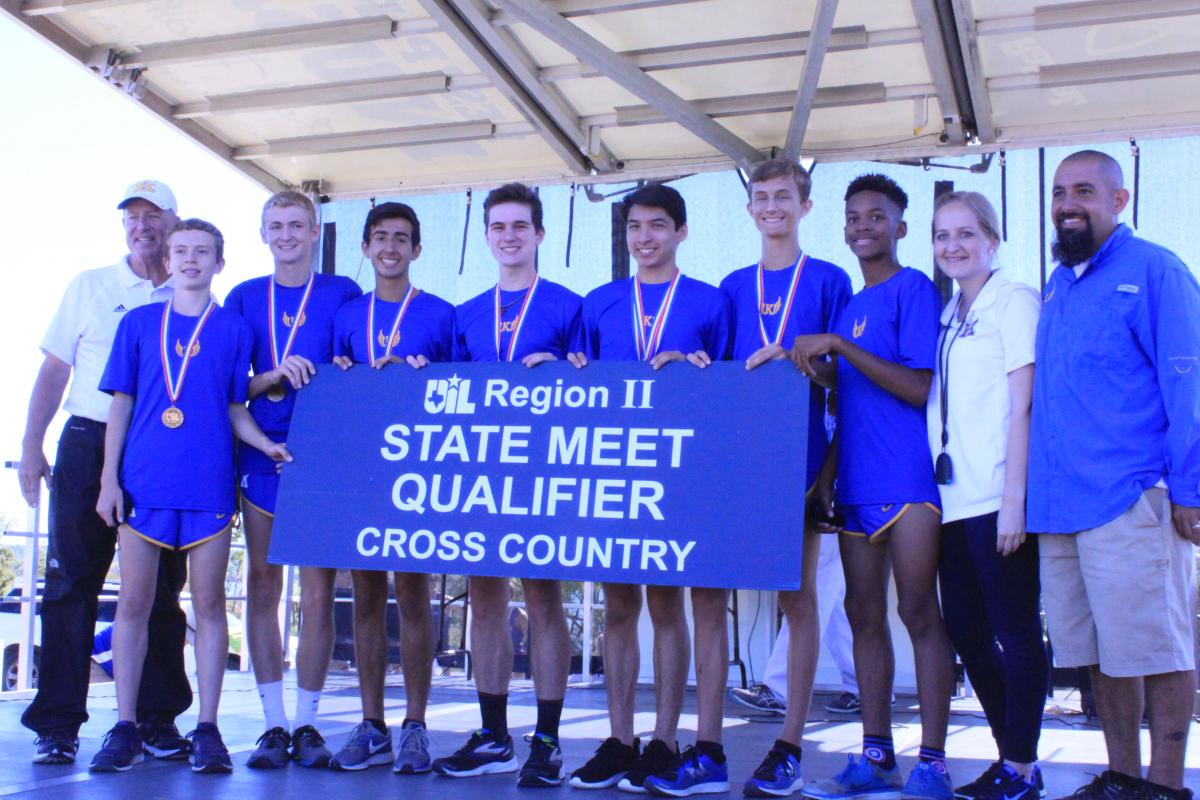 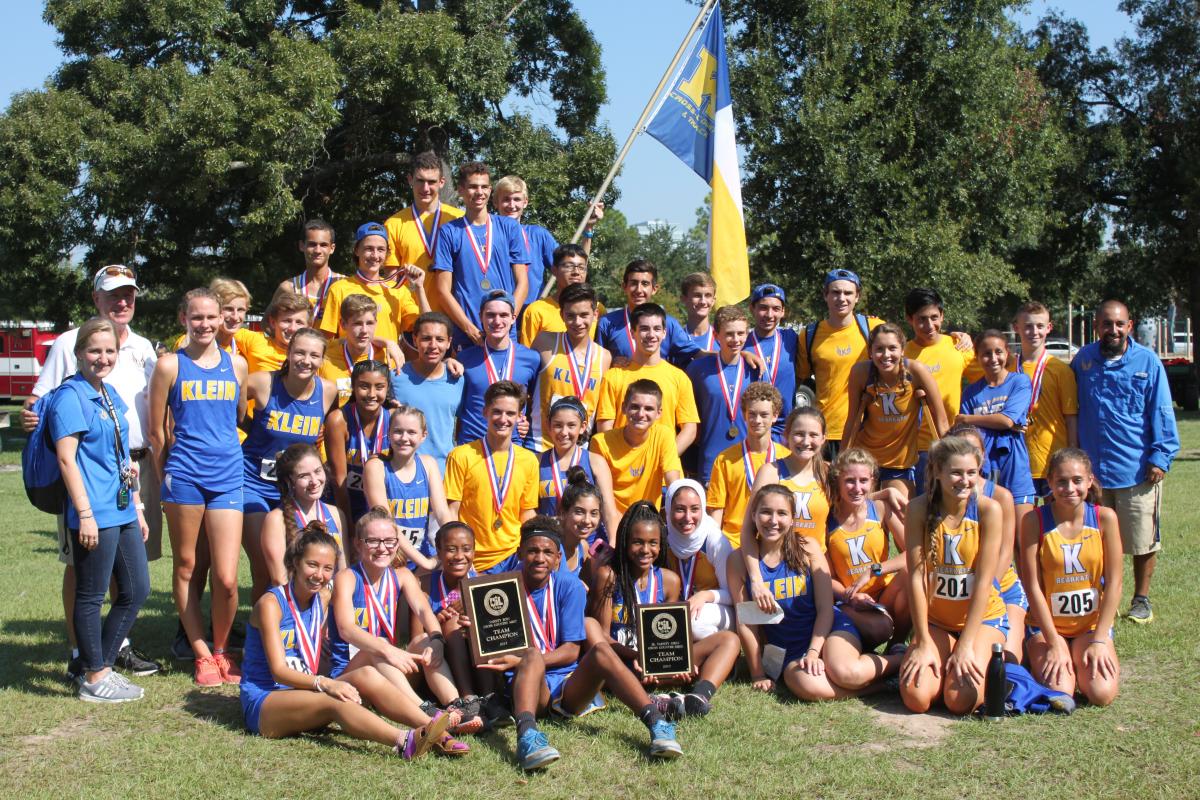 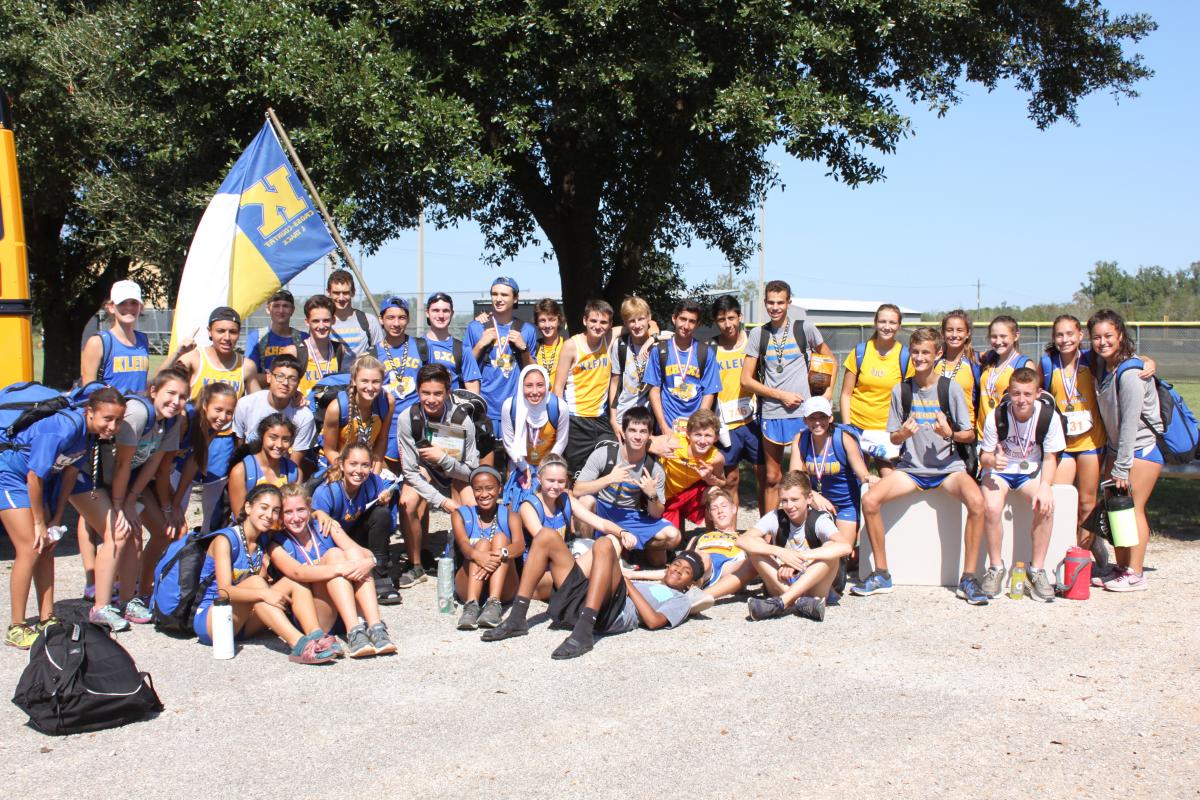 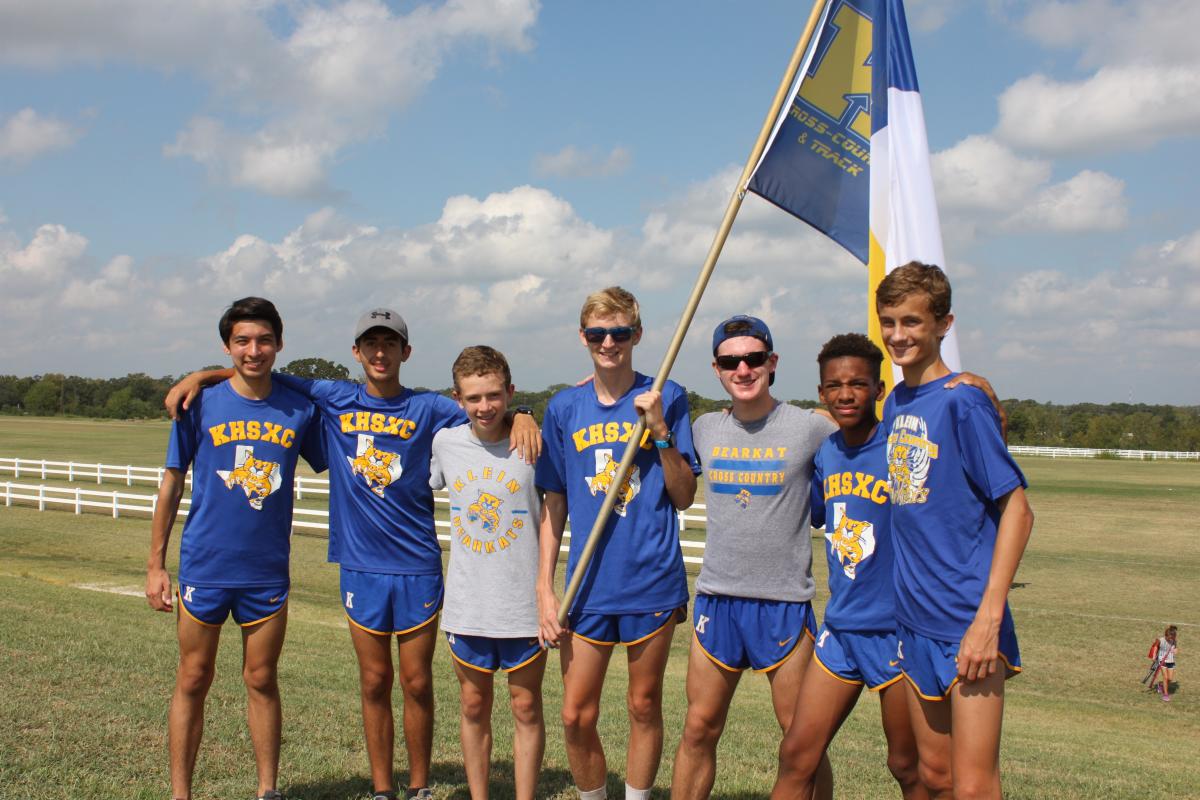