Welcome to the home of Chanhassen Post 580 Jr. Legion baseball!

The decision came during a morning video conference on Saturday, May 9. The Baseball Committee heard from Commander Dvorak and had input from state and national legal advisers. Statewide COVID-19 restrictions on gatherings would make playing baseball prohibitive.

“It was a difficult decision that affects many young people and their parents,” Commander Dvorak said. “The American Legion is a major proponent of the sport of baseball, and we hope to return even stronger in 2021.”

Minnesota Baseball Committee member Jim Peck has been involved in Legion Baseball for 57 years. “This is one of the worst days in all of my time in baseball,” he said.

The Minnesota committee originally met on April 11 and held off cancelling the 2020 season with hopes that state and federal officials might have good news for summer gatherings. Such hopes never transpired.

Participation in Minnesota American Legion Baseball dates back to 1923, and the first state tournament was held in Mankato 1926. It has been held every year since then, and Minnesota was among only three states with that continuous string of tournaments. 2020 has broken that run. 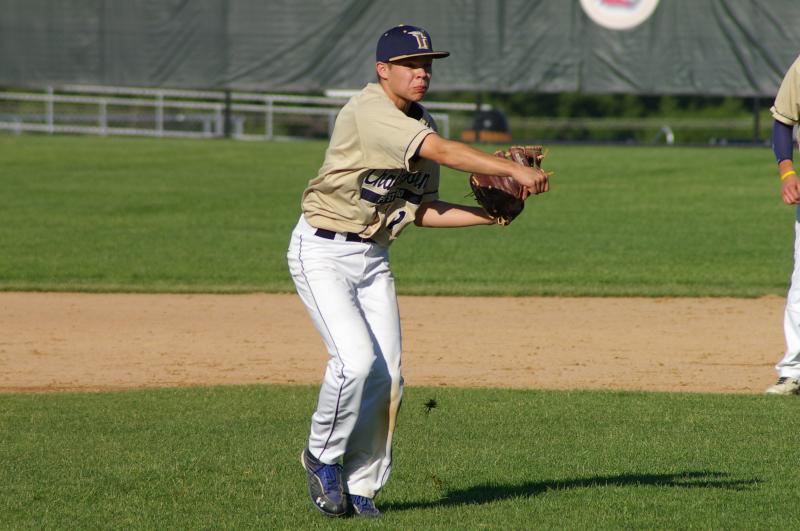 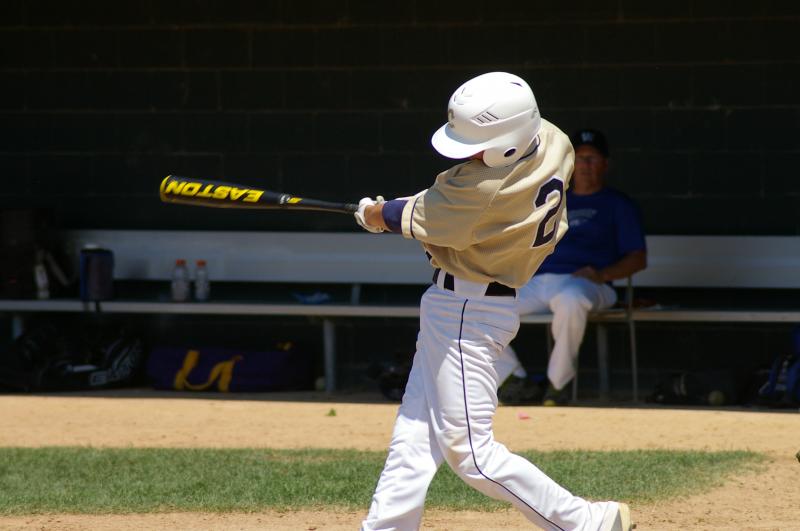 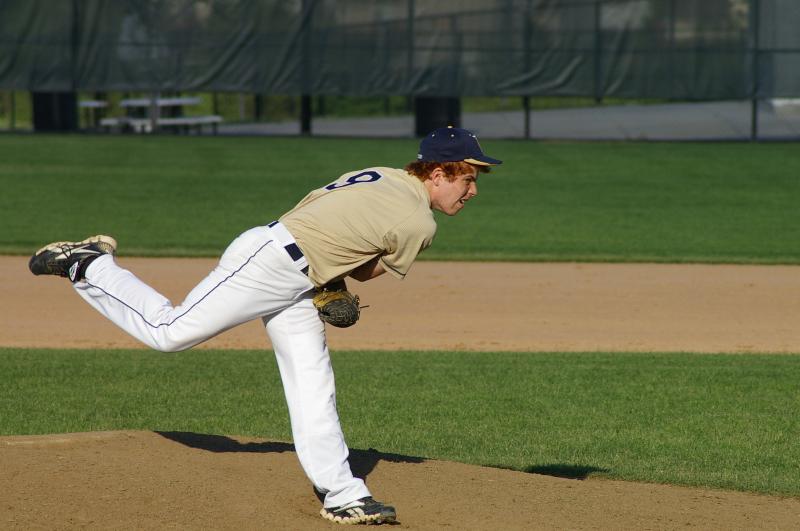 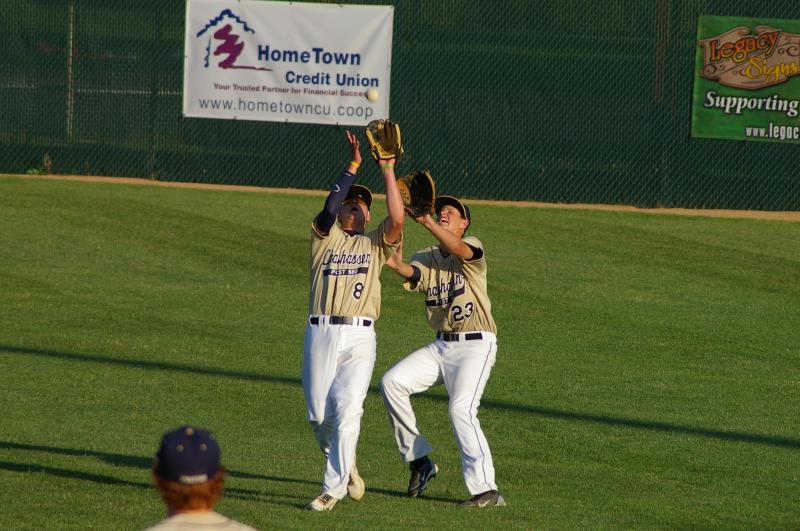 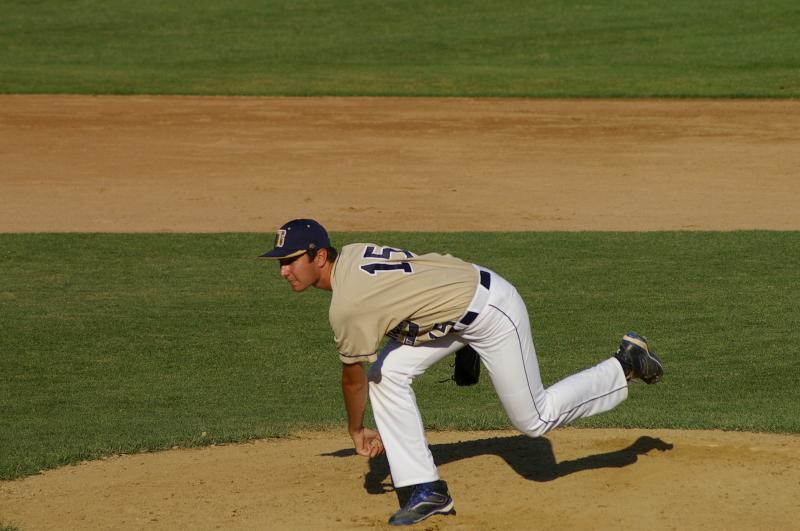 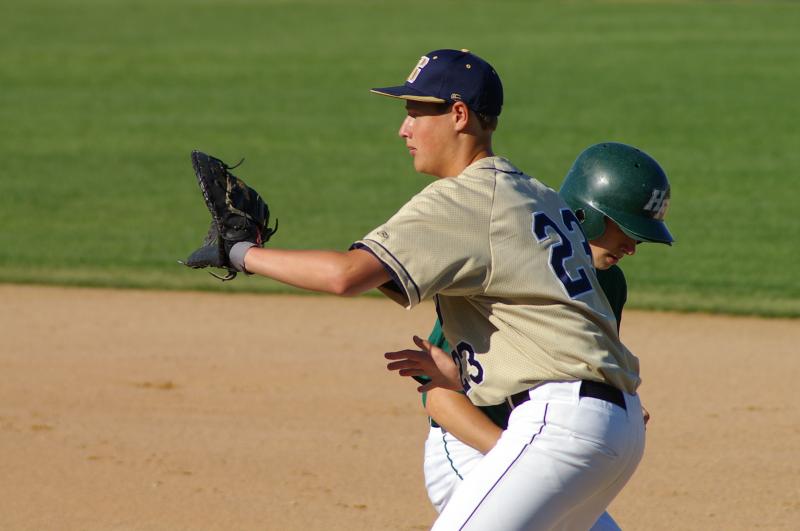 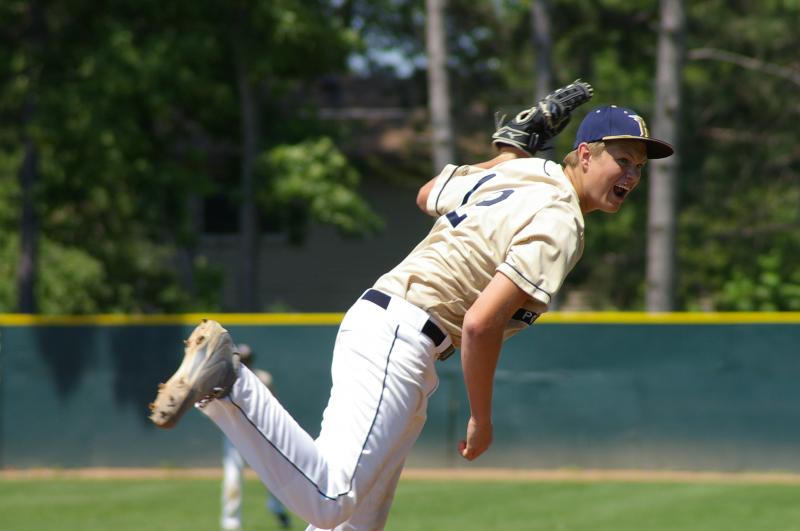 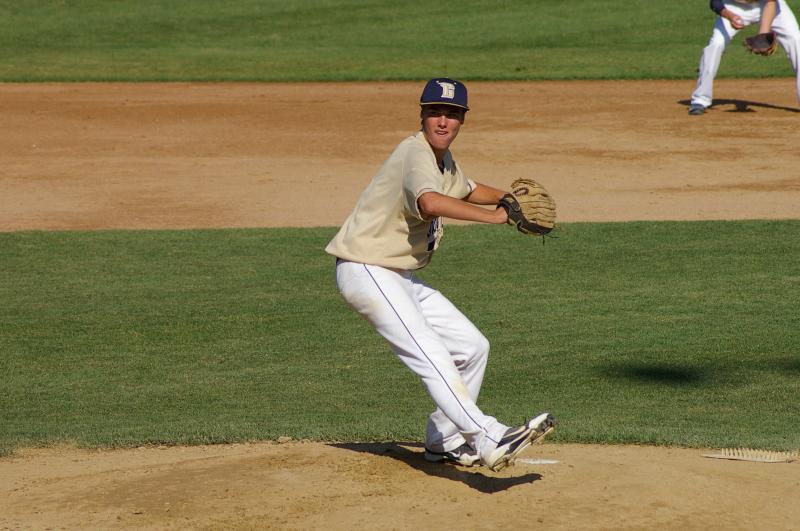 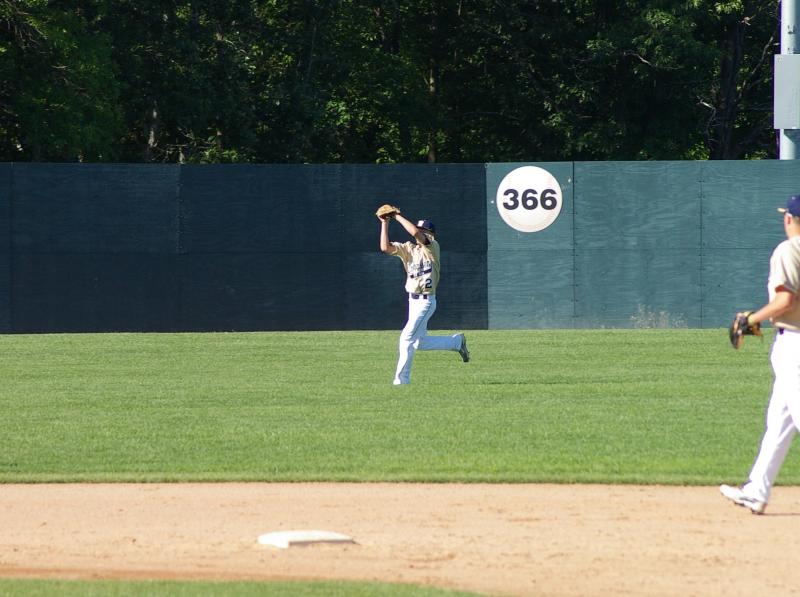 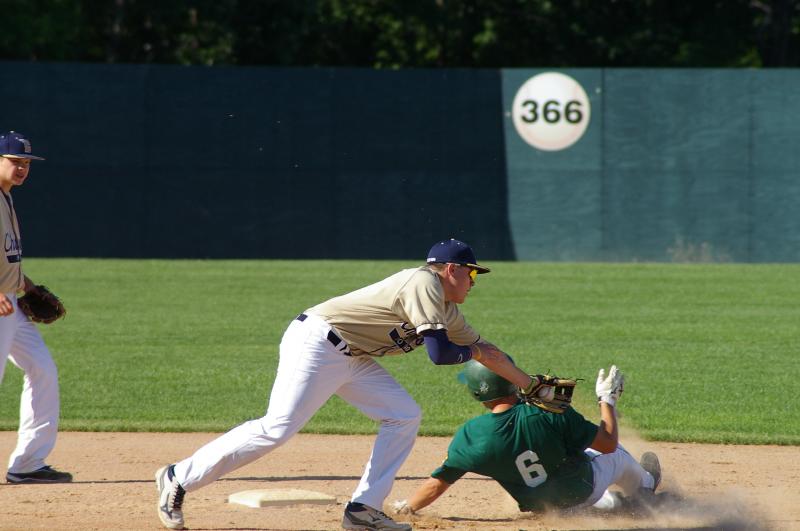