Coach Meyers was born in Tacoma Park, MD and was raised in Austin, TX. He played Highshcool basketball at Christ Community Christian School from 1991-1993. His first coaching opportunity came in Baton Rouge, LA when he accepted the head coaching position at Berean SDA Academy in 1996. After winning the Universal Sports League Coach of the Year and Championship in New Orleans in 1997, he left Louisiana for Texas. He joined the US Army in November 1999 and was stationed at Fort Hood, TX where he continued to volunteer coaching kids through the Morale, Welfare, and Recreation (MWR) Sports Program from 2002-2005. In 2010, Coach Meyers and his family moved to Fort Riley, Kansas where he established the Big Red One Varsity Basketball Team in 2011. In their first Season in 2012-2013, the Big Red One Basketball finished with a record of 27-5 and the best record in the Central US Military Basketball Conference (CUSMBC). After being awarded the 2012 Conference Coach of the Year Award for establishing a successul program, he and again moved to Daegu, South Korea. Working with the MWR, Coach Meyers, along with Coach Zachary Smith II, laid the ground work for a successful program coaching the Daegu Assassins. The Daegu Assassins finished with a record of 40-2 across all military installations in South Korea, setting a record of winning 5 consecutive tournaments and sweeping the season. In 2014, Coach Meyers and his family relocated back to Fort Hood, TX where he re-established the Fort Hood Post Basketball Team's Phantom Warriors and reunited with Coach Zachary Smith II. The team has been off to a great start and demonstrates the finest of Coach Meyers philosophical pillars, Physical Conditioning, Reactive Basketball and Mental Execution. The team finished with a record of overall 24-8, winning the CUSMBC and National Military Basketball Championship for the 2014-15 season. In addition, he led the Fort Hood Basketball Team in tournaments championships for the 5th Annual Martin Luther King Jr. Tournament at Sheppard Air Force Base, and finished as the runner-up in the 39th Annual Joe B. Hall Tournament. Coach Meyers is married and has two children. He plays chess and listens to classical and jazz music, and is both a student and teacher of the game of basketball. 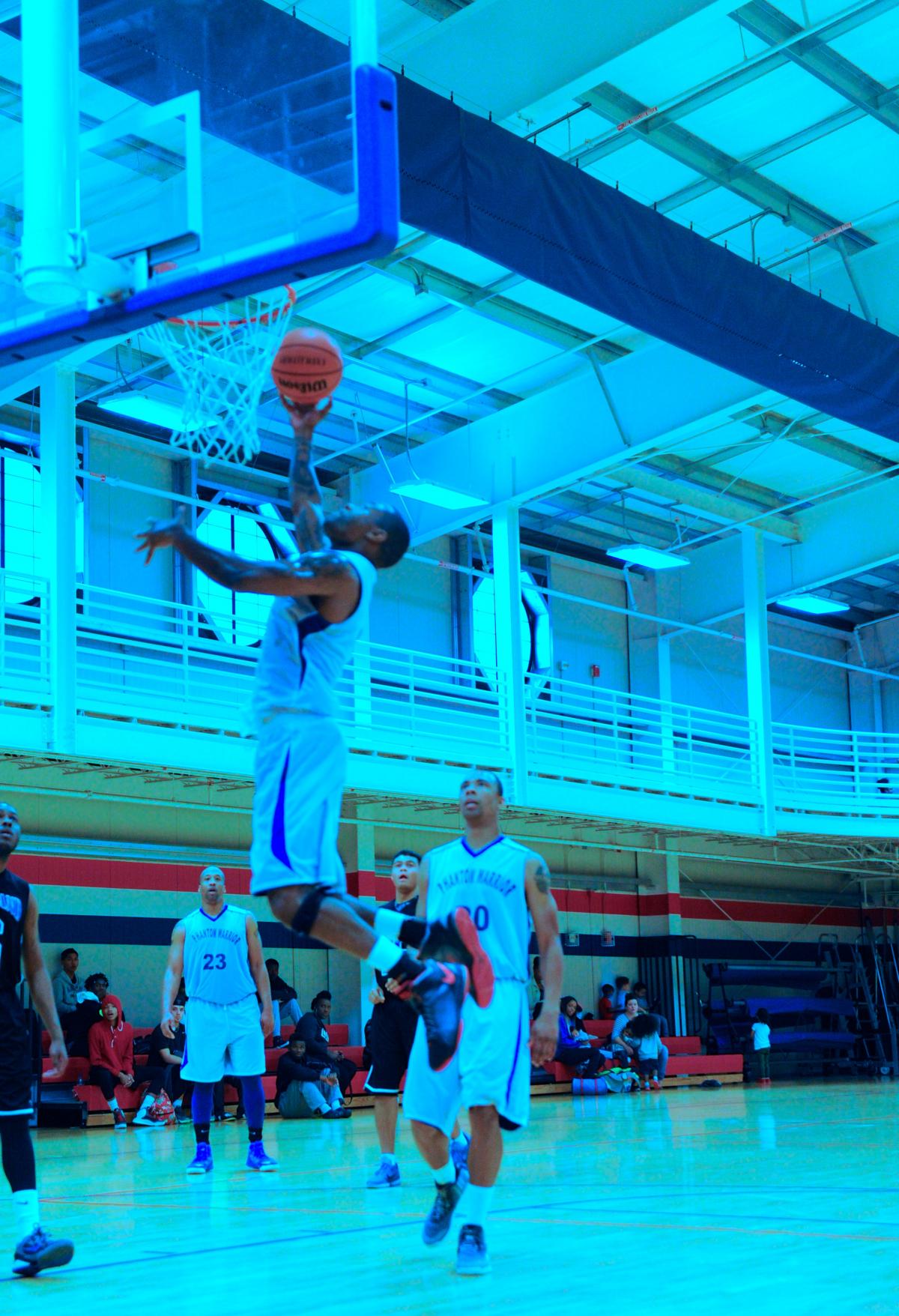 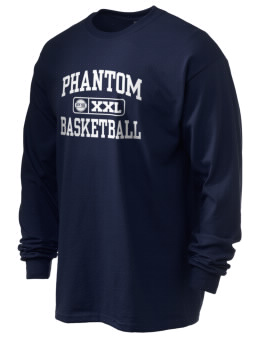