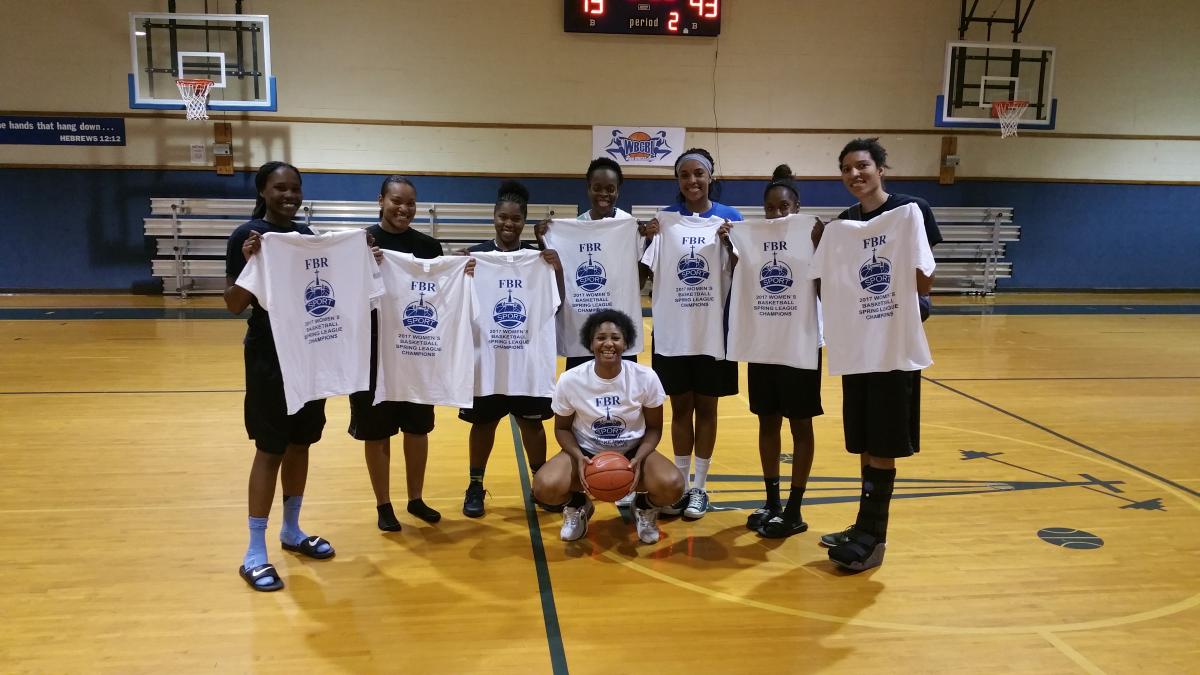 The inaugural season of FBR Sports' 2017 Women's Spring basketball league came to an end on Sunday with the championship game featuring the Texas Sting and the Dallas Diesel. The Sting jumped out to an early lead, but the Diesel were able to shift gears and pass the Sting and cruise on to a 73-43 win. Jill Duffey earned Tournament MVP and had the hot hand, knocking down a total of eight 3-pointers (5 in a row) in the championship game.

Winners and runner-up were awarded a host of prizes, such as Gift Cards, Massages, and TShirts. 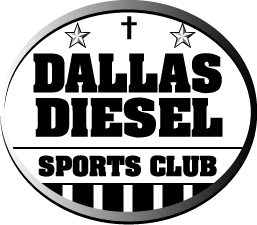 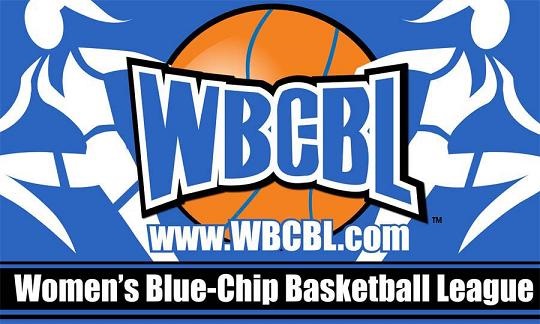 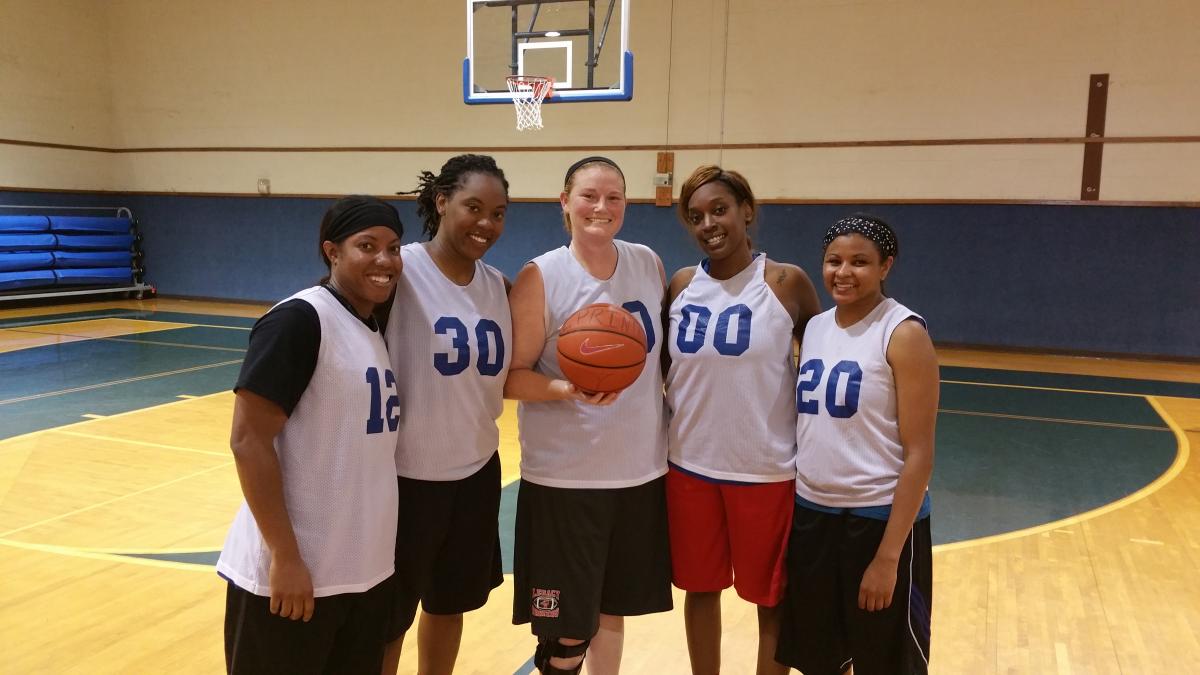 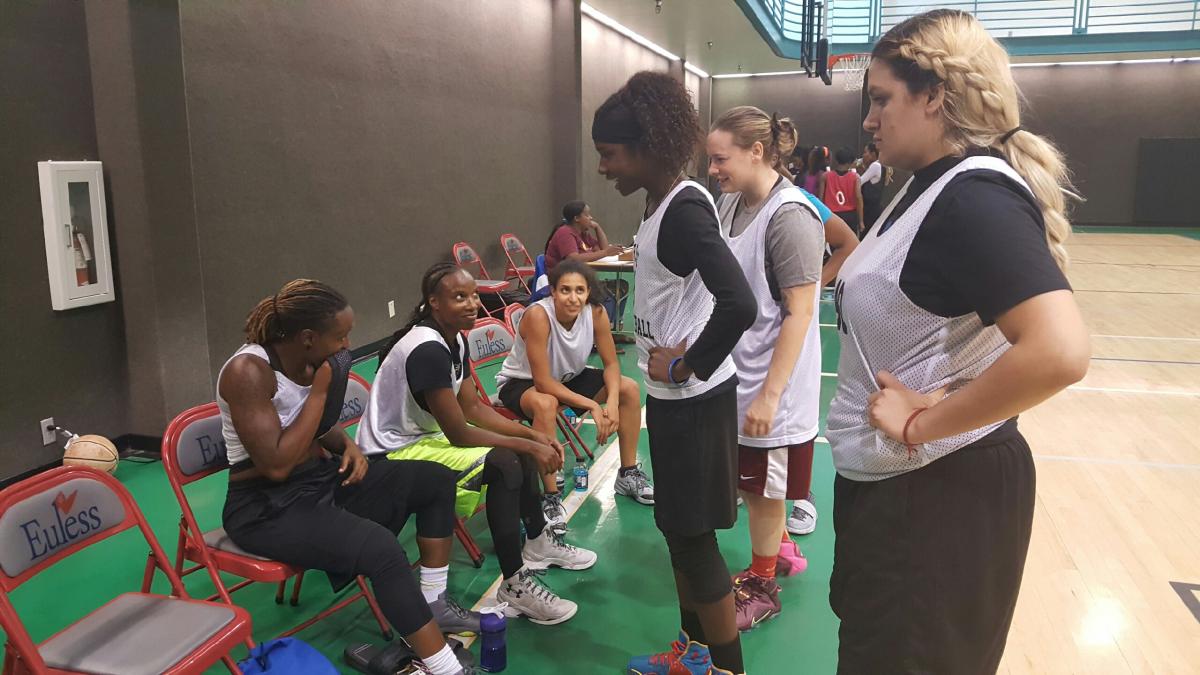 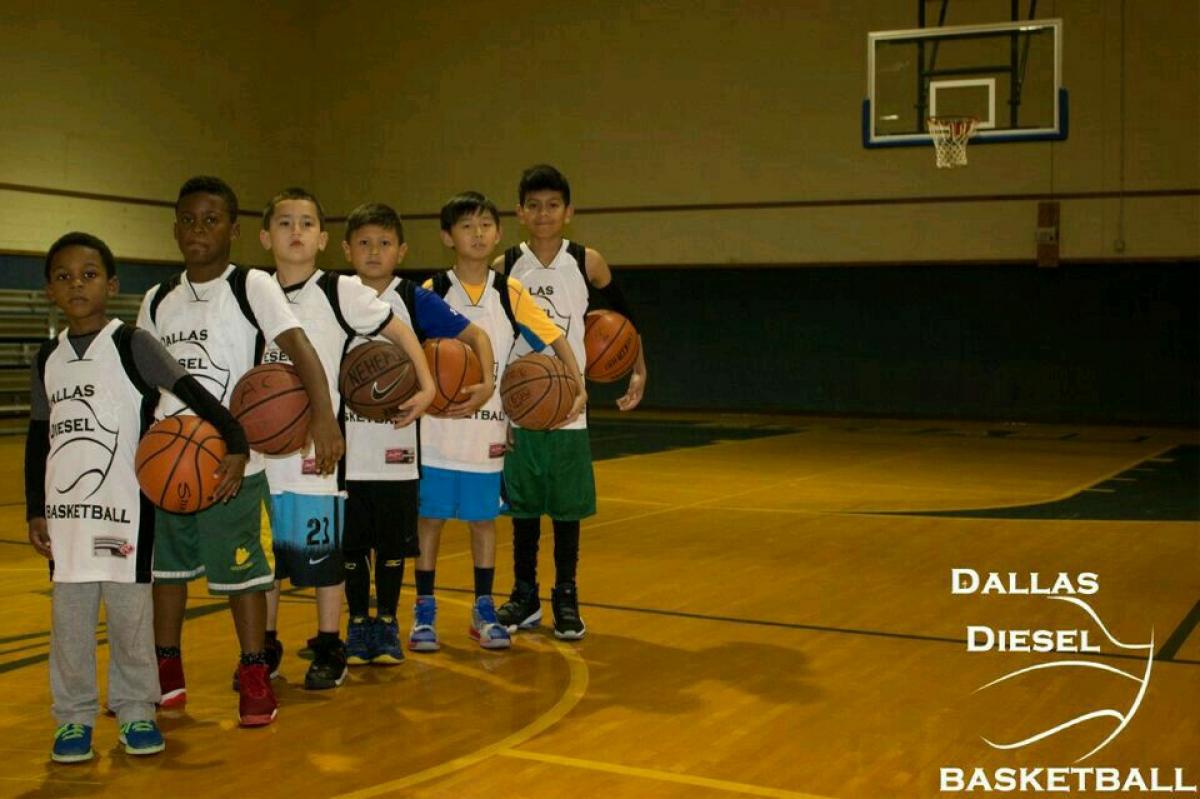